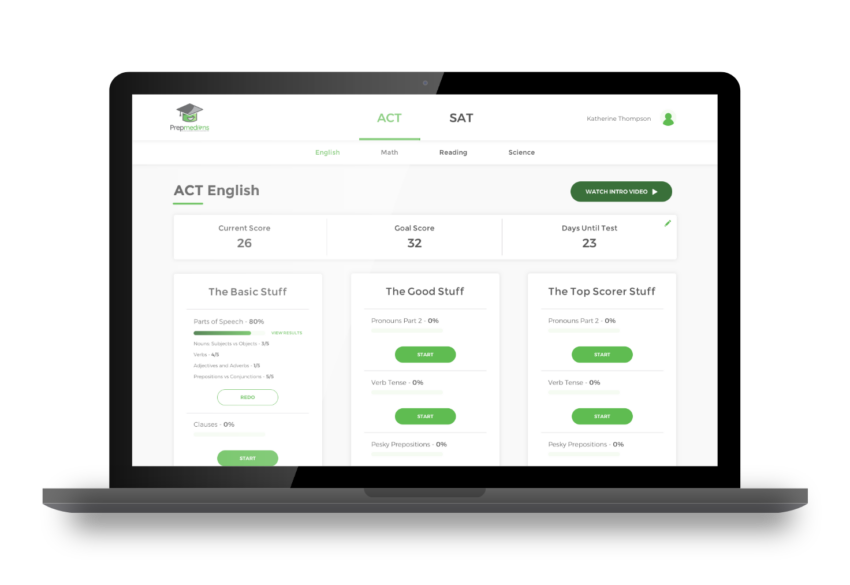 Ruby on Rails or just “Rails” is a web application framework that makes it easier to build a complete web application. By following Rails’ conventions, developers don’t have to worry about how to organize code or where to put a particular file. Developers can focus on the features of the application. It also has the added benefit of leaving clients with code that other Rails developers can understand.

If your business requires data management or features where users must input data, Rails apps make it incredibly simple to achieve. Plus, with an array of front-end elements, we at LaunchPad Lab, a Ruby on Rails agency, can easily create custom forms to engage with users or build an API that interacts with your front-end library of choice.