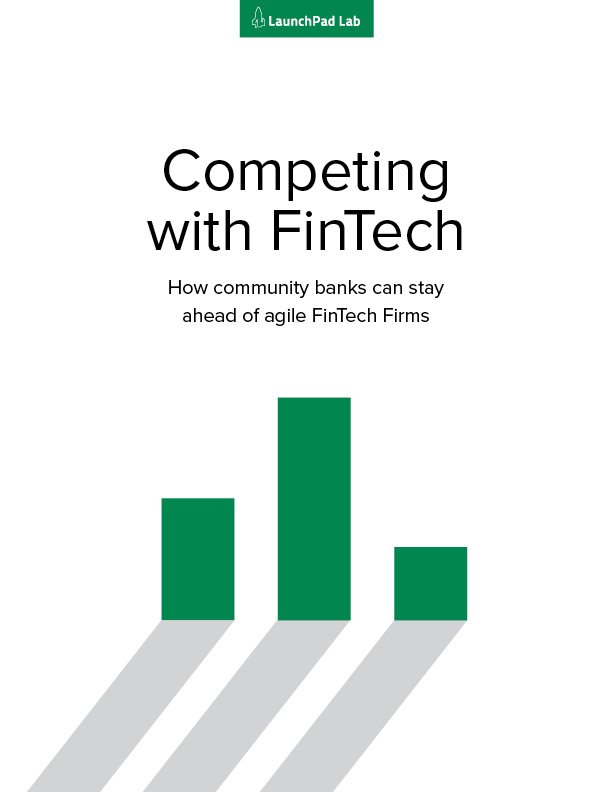 How to compete with FinTech?

Learn how local banks can stay ahead of the move to online financial services and compete with rapidly growing online firms.

With the rise of online lenders such as Quicken Loans and Loan Depot, it’s no surprise that community banks and lenders are losing ground.

Getting around outdated systems and endless digital regulation has hampered entry to the digital space.

We build technology with intuitive user experiences to reduce friction and increase conversions.

Explore some of our recent financial services projects.

Financial Services is an expansive field that services a wide variety of consumer needs. When dealing with financial transactions and data transfers we are a partner you can trust to build safe, reliable applications.

Ready to Build Something for your Financial Services Company?